Stay connected to the power when you’re not at home 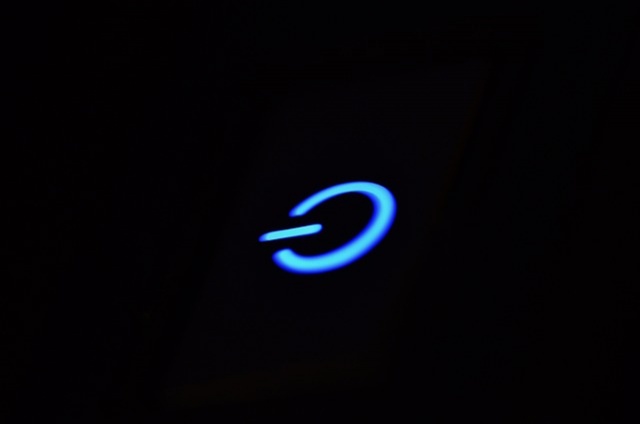 Whether it’s your cell phone or laptop for work, we all know how important it is to stay connected to the power in the 21st century. With this in mind, technology is being developed constantly to solve the issue we face everyday: the dreaded ‘low battery’ warning. As renewable energy and energy harvesting  advance, alternative electricity sources are becoming more widely available. Everything that we do as humans uses and converts energy, from taking a walk around the block, to pushing the buttons down on your tv remote, so what about if we could harness some of that energy and use it to power our devices?

Below you’ll see a collection of ways in which you can stay connected to the power when you’re not at home, some of which you might be aware of, others perhaps not.

A rising trend, the power bank is becoming the go-to portable device for charging mobile devices whilst on the go. A power bank works by storing energy sourced from a mains outlet or USB, which is then released in order to charge the attached device. Power banks come in a variety of shapes and sizes, qualities and capacities, so you need to be extremely careful when purchasing your own. According to power bank specialists , you should expect the following from the corresponding advertised capacities:

There are many variables that you should consider when buying a power bank, much like when you buy a phone or other device. We should all know by now that reputable brands are as such for a reason, and those products that you see offering so much for so little, probably aren’t as they first appear. Buying from a quality brand can really go a long way with power banks. Some of the cheaper products are prone to rapid reduction in capacity and sometimes not even having the charging capabilities that they actually advertised.

Although kinetic charging has huge potential, at present, only a couple of products actually exist for purchase. These chargers use movement from such activities as running, dancing and cycling to convert kinetic energy into useable electrical potential. Like power banks, most of these products have a mains storage function in order to support the kinetic function when in operation. Many of the most popular devices such as the ‘AMPY Move’ and ‘nPower PEG’ have been criticised for not powering up the storage function efficiently enough. The nPower PEG claims a battery life of three months given plenty of physical motion to top up the battery; however, many reviewers have said otherwise. Like many alternative generation technologies, kinetic charging perhaps needs a little more tweaking to be taken seriously on the mass markets, but the potential is definitely there.

As far as portable renewable generation goes, solar panel technology is by far the most advanced and efficient. Using the power of the sun you can charge your devices without end. By linking your panel to a power bank, you can also avoid a power shortage when the sun goes in. There is a huge number of options when it comes to the functionality of your solar panels; technology has been developed for a variety of activities and situations, so that no matter the scenario you find yourself in, you’ll never be without charge.

The main difference you will encounter when searching for a suitable portable solar panel will be the size, and the price increase that generally ensues the larger it gets.The larger it is, however, does not necessarily mean that the capacity and output is higher. This is to do with the efficiency of the cells themselves. Now that solar technology has been developed to quite an advanced standard, pocket size chargers can have the same power as a huge panel from years ago. Make sure that when you are looking for a suitable device, you take into consideration its charging abilities and its efficiency, not just its size.

As an alternative to relying on portable charging devices, depending on where you are in the world, most major cities have readily available charging stations. Making a simple Google search for ‘phone charging station + [your location]’ or ‘phone charging stations near me’ will surely bring up a variety of options near you. There are also services available such as Charge It Spot  that will direct you to one of their many spots nationwide. Of course, if your phone has already lost all battery life, this won’t be possible for you, but heading to the nearest mall is usually the best bet for finding a charging station. The benefit of using charging stations, although with frequent usage it can become expensive, is that you’ll be connected to a mains outlet, which will charge your phone much faster than if you were to use most other portable devices.