Typical Problems of a Travelling Family 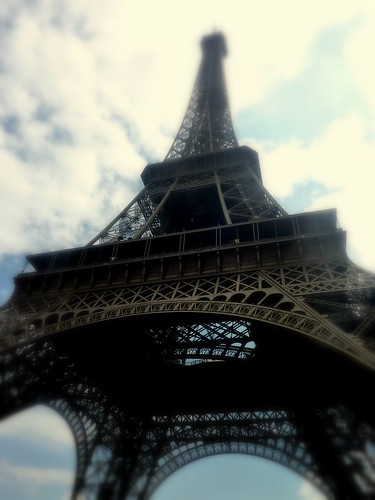 Well, it was that time of year again, the time to discuss and plan our family holiday. I like the sound of the words “plan” and “discuss”. They allow me a few moments to savour the possibility of a reasoned and friendly meeting of minds.

Where on earth shall we go?

All of us, that includes, my wife and our three children, two boys, 11 and 14, and daughter aged 9, have great difficulty in agreeing to which supermarket to do the monthly shop at, let alone our annual holiday.

However, when the meeting took place, I was very pleasantly surprised. I suspect that my wife had the children on the side for some time. I said that we should go to Paris and everyone agreed. We would fly on a very good Budget airline and our flight would be from Manchester to Paris Beauvais. I went to work that day feeling on top of the world.

Little did I realize that the ‘problems of a travelling family’ were just starting. 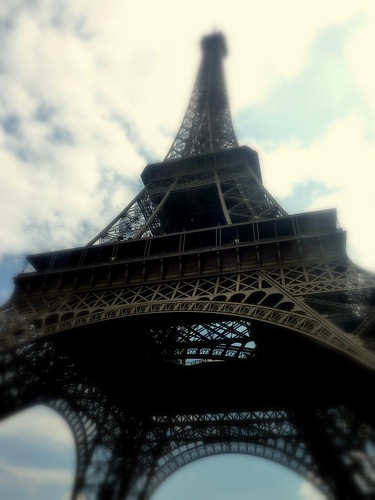 The first problem hit me when I looked at the map of France; Beauvais is 42 miles (68km) north of Paris! After a few frantic phone calls I found out there was a bus service from the airport direct to the center of Paris for approx 13 Euros per person. It was this or hire a car; the thought of driving in France made the choice easy, bus it was.

The problem with suitcases

Our next problem surfaced a week before our departure. No, not the passports, they were to my great surprise all OK. But the luggage, how many times do you check the suitcases? They just live in the spare room ready for duty.

Well, ours had seen too much duty and the more I looked at them the more I hoped they would go missing. So off to the store for five new suitcases. But the prices, they would cost nearly as much to buy as the flight tickets from the budget airline. As usual, my wife had the solution: we would use her parent’s suitcases. Another nail in my role as “provider”.

I was expecting all manner of problems; delayed flights, the wrong boarding cards our borrowed suitcases falling apart. I should not have worried. Everything went so smoothly that I was lulled into a false sense of near happiness. Silly me.

When the charming attendant showed us our seats disaster struck, we had four seats together and one eight rows back, when I pointed out that we wanted to sit together it took ten minutes of firm but polite discussion for us to be seated as a family. My wife views the events differently, but we decided not to talk about it anymore.

Thankfully the flight was smooth and uneventful and before long we had landed at Beauvais. I was sure everything was going to be fine. As the French police waved us through customs, one officer asked me if I had our European Health Cards I just nodded and mumbled NHS. When I told my wife of this bizarre comment, all she said was, that it was my job to get the health cards. “But we have the NHS”, I said. I cannot repeat what she said next.