Spotting The Big Five On An African Safari 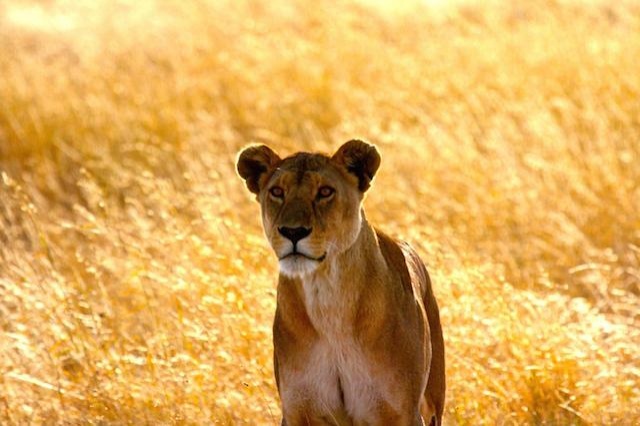 When you think of Africa, you think of the big Five. The beautiful animals that have for a very long time been the biggest attraction on the continent.  They are fairly difficult to hunt and can be found in many parts of East Africa, including Kenya and Tanzania. What animals do the Big Five consist of, you may ask? Needless to say, the elephant is one of the most intriguing of the big Five. Then we have the African leopard, Cape buffalo, black rhino and the most popular one, the African Lion.

During your visit to Africa, seeing the Big Five is a must. Here are a few places you are more likely to spot these magnificent animals:

Home to the Maasai people in Kenya, Maasai Mara is one of the most visited National Parks in Africa. More because it is where you will be able to witness the great migration where thousands of wildebeest cross the Mara River as part of their journey in search of grasslands.

Visiting the Maasai Mara will give you a chance to meet the Maasai people, learn about them and their deep-rooted culture. There is so much to do here – from game drives to bird watching, to hot air balloon safaris. You can also choose the kind of accommodation you would like here. Luxury, mid-range or budget.

The Serengeti National Park is located in Tanzania. In this very vast landscape, you are bound to spot the Big Five. You should consider yourself very lucky if you happen to spot a Rhino though since the populations have decreased as a result of poaching. You will also most likely see the impala, Thompson’s gazelle, giraffe, warthog, antelope, bushbuck, oryx, eland, wildebeest and many more. Other carnivores over here include the very erratic African wolf, African lion, leopard, hyena, wild dogs, honey badger, and the cheetah. Also popular with many, the park has more than 500 different species of birds, including the ostrich, the Black crake, Ficher’s lovebird, Hartlaub’s turaco, the red and yellow barbet.

Ngorongoro Crater, found in the Ngorongoro Conservation Area is famous for its concentration of wildlife and the annual migration of wildebeest, zebra, gazelles and other animals. It is by far one of the most unique places in East Africa and also the world – the world’s largest caldera. There has been evidence of human evolution here, with hominid footprints dating back 3.6 million years. You may be lucky enough to spot the black Rhino here (chances of seeing these are more here than any other National Park in Tanzania).

In conclusion, if you are planning your African Safari in Tanzania or Kenya, make sure you do your research well and make your bookings well in advance.